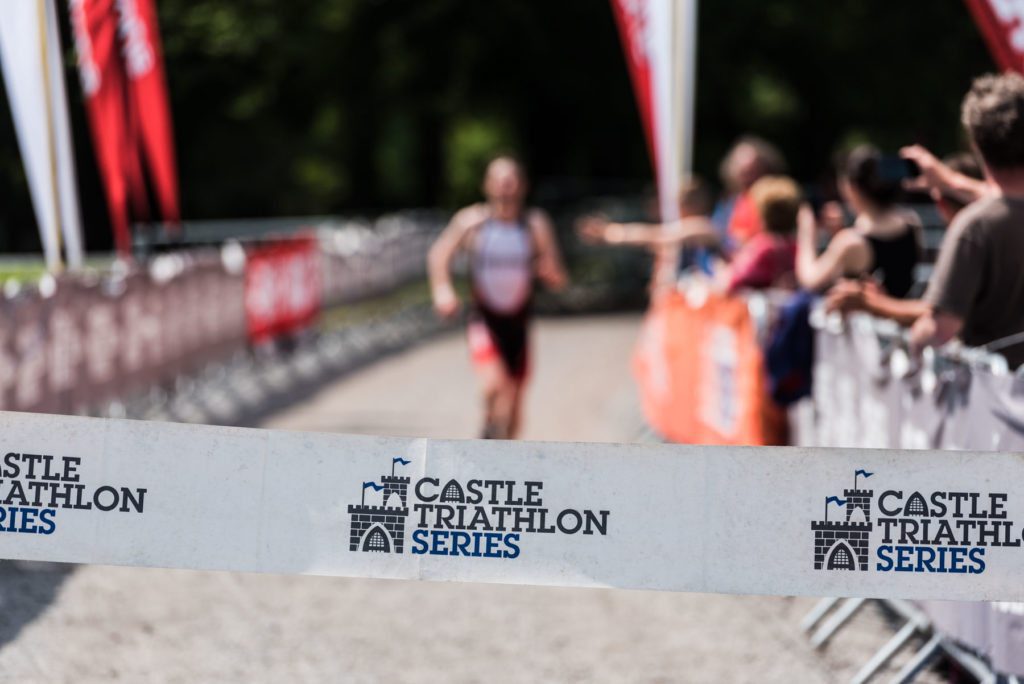 Lough Cutra Castle in Gort is the backdrop to this action-packed weekend of triathlon racing in Gort, Co. Galway. This first race of the Castle Triathlon series in 2018 sets the scene for a competitive and fun series, hosted within the beautiful grounds of the Castle and surrounding area of stunning South Galway.

All of the triathlon races at Lough Cutra Castle kick-off by launching into an open-water swim in the lake, transitioning to the bike route which circumnavigates Lough Cutra itself with The Half Iron Gauntlet cycle taking in the beautiful and breathtaking Burren National Park whilst the run features a mixed terrain in the stunning surroundings of the Castle.

This year’s event promises to be an amazing festival of triathlon & multisport with events of various distances to test those chasing a personal best and embrace those who are dipping their toes into the sport of triathlon for the very first time.

Galway will host Swim only events on Sunday May 26th with the introduction of three swim only distances; 1 mile, 2.5km and 5km, suitable for those wishing to dip their toes into the sport of open water swimming or test their open water swim ability over a longer distance.

The off Road 10K and Half Marathon will take place on Sunday 27th May around the fabulous estate at Lough Cutra Castle providing runners of all abilities with the opportunity to enjoy an off road, scenic and stunning course which has previously only been open to athletes participating in one of the triathlon events.

There is something for everyone at Lough Cutra Castle Triathlon & Multi-Sport festival in 2018, check out all the details on www.loughcutratri.ie