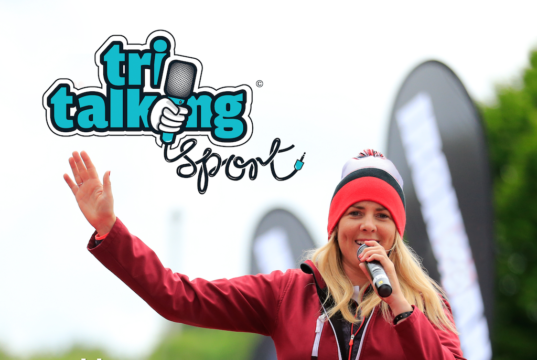 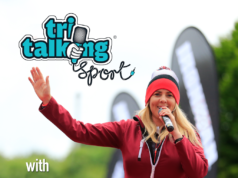 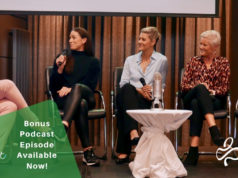 Haley Chura: From Accountant to Professional Athlete in Pursuit of the Finish Line

RunIreland - November 20, 2019
0
Home Tri Talking Sport
Joanne Murphy is the voice behind Tri Talking Sport.  An accomplished event MC, live presenter and international sports announcer working with brands and events across a wide range of sectors. She is the host of the sports podcast 'Tri Talking Sport' launched in May of this year.
Joanne provides MC services for a variety of sports events, expos, gala dinners, awards ceremonies, fashion shows, business lunches, fundraising events, seminars and conferences.
Complementing her presenting career, she specialises in event management, PR and marketing of sporting events. Joanne also designs, delivers and hosts a number of motivational seminars featuring keynote speakers from across a wide range of sporting and business sectors.

Tri Talking Sport RunIreland - May 22, 2019
0
In this first episode we chat with triathlete Caroline Heffernan from Tri Lakes Triathlon Club in Galway. Caroline, a mum of 2 is an avid triathlete and sports fan despite suffering from Cystic Fibrosis.

Tri Talking Sport RunIreland - October 9, 2019
0
In this episode, I chat with professional triathlete Laura Siddall who was knee-deep in IRONMAN Wales preparation when we caught up on Thursday of race week in Tenby.

Simon Smith: The Power of Sport and Positivity on the Road to Recovery

Tri Talking Sport RunIreland - December 20, 2019
0
Simon Smith has recently returned from an adventure that saw him race at IM 70.3 Marrakech, Morocco in October and then jump on his bike to make his way home to Clifden, Connemara in 30 days fundraising for two local charities in the process.

Tri Talking Sport RunIreland - August 14, 2019
0
Dee Newell and Fergal Madden take centre stage in this episode, fresh from their completion of swimming the English Channel from The UK to France

Tri Talking Sport RunIreland - September 25, 2019
0
Owen Martin celebrates his 10th anniversary of chasing dreams in triathlon, returning to the Big Island of Hawaii to race at the 2019 World Championships in Kona

Tri Talking Sport RunIreland - November 1, 2019
0
Triathlon Ireland recently hosted a Women's Health and Wellbeing Conference in Dublin with an array of insightful speakers and hands on workshops designed to...

Tri Talking Sport RunIreland - June 5, 2019
0
In this episode, we chat with Ray O'Connor from Galway. Ray is an avid runner and ultra distance enthusiast with 169 marathons under his belt to date.

Tri Talking Sport RunIreland - July 31, 2019
0
Shane Finn from Co. Kerry ran his first marathon in 2010 at the age of 17, since then he has pursued a busy and active lifestyle of participating in endurance events including multiple marathons and IRONMAN races.
12Page 1 of 2
Events