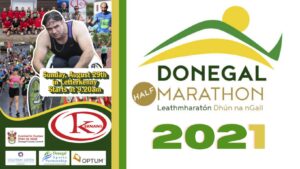 The race will take place in Letterkenny on Sunday, August 29th, 2021 starting at 9:20am.
There will also be a relay section, which will see three-person teams each complete 7K , a kids race and there will also be a virtual event.
The 2021 Donegal Half Marathon will be based at the Aura Leisure Centre in Letterkenny and gets underway at 9.20 am.
Entry fee for this year’s event is €30 and the cost of a relay team is €75. 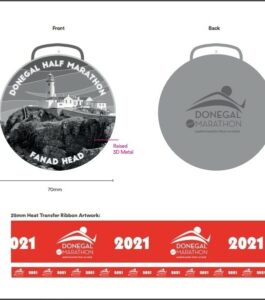 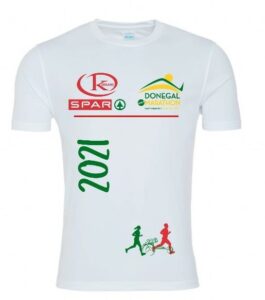 Donegal Half Marathon and Fáilte Ireland: