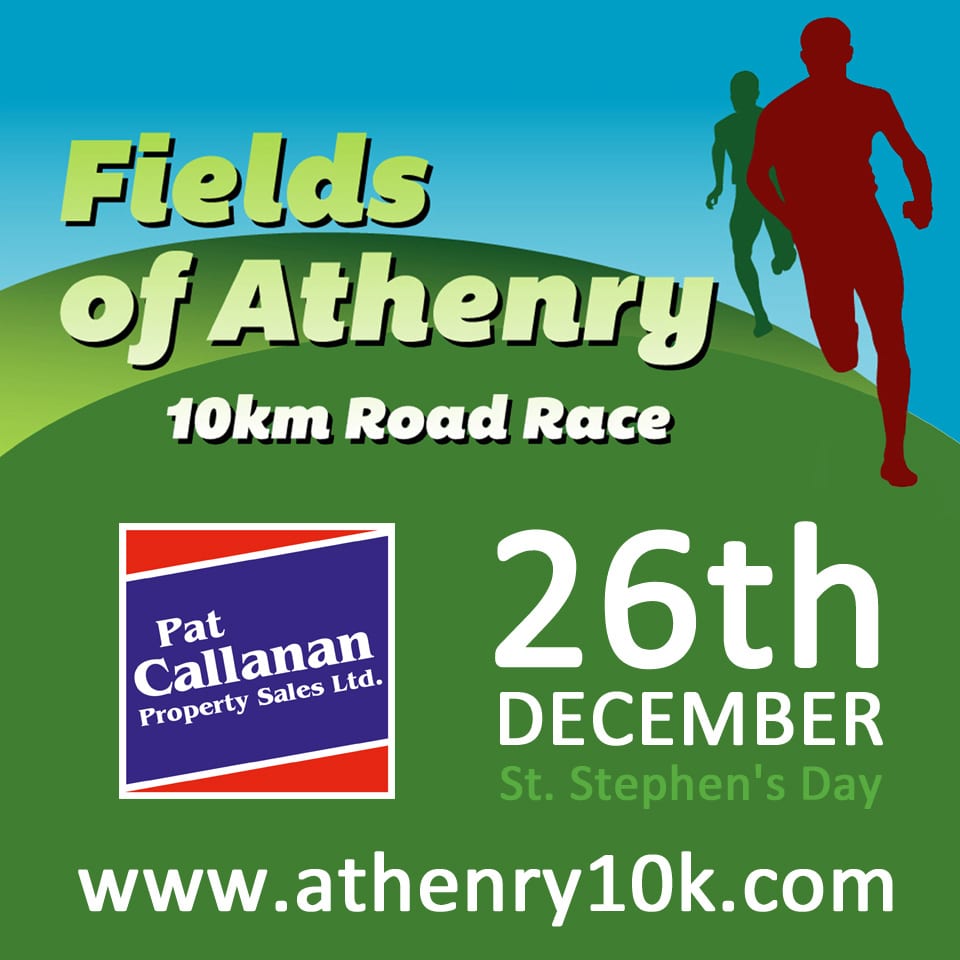 The 18th Fields of Athenry 10km takes place on St. Stephen’s Day, December 26th at 11am. Over the last number of years this has become one of the leading road races in the country, and we aim to continue to improve the event. The race will be held on its traditional route, finishing under the medieval arch in Athenry. Last year we had over 1100 finishers and two course records, with men’s champion and Irish Olympian Mick Clohisey of Raheny Shamrock AC taking top honours in the men’s race for the seventh year in a row, while Laura Shaughnessy took her second win in the race having also won in 2016. 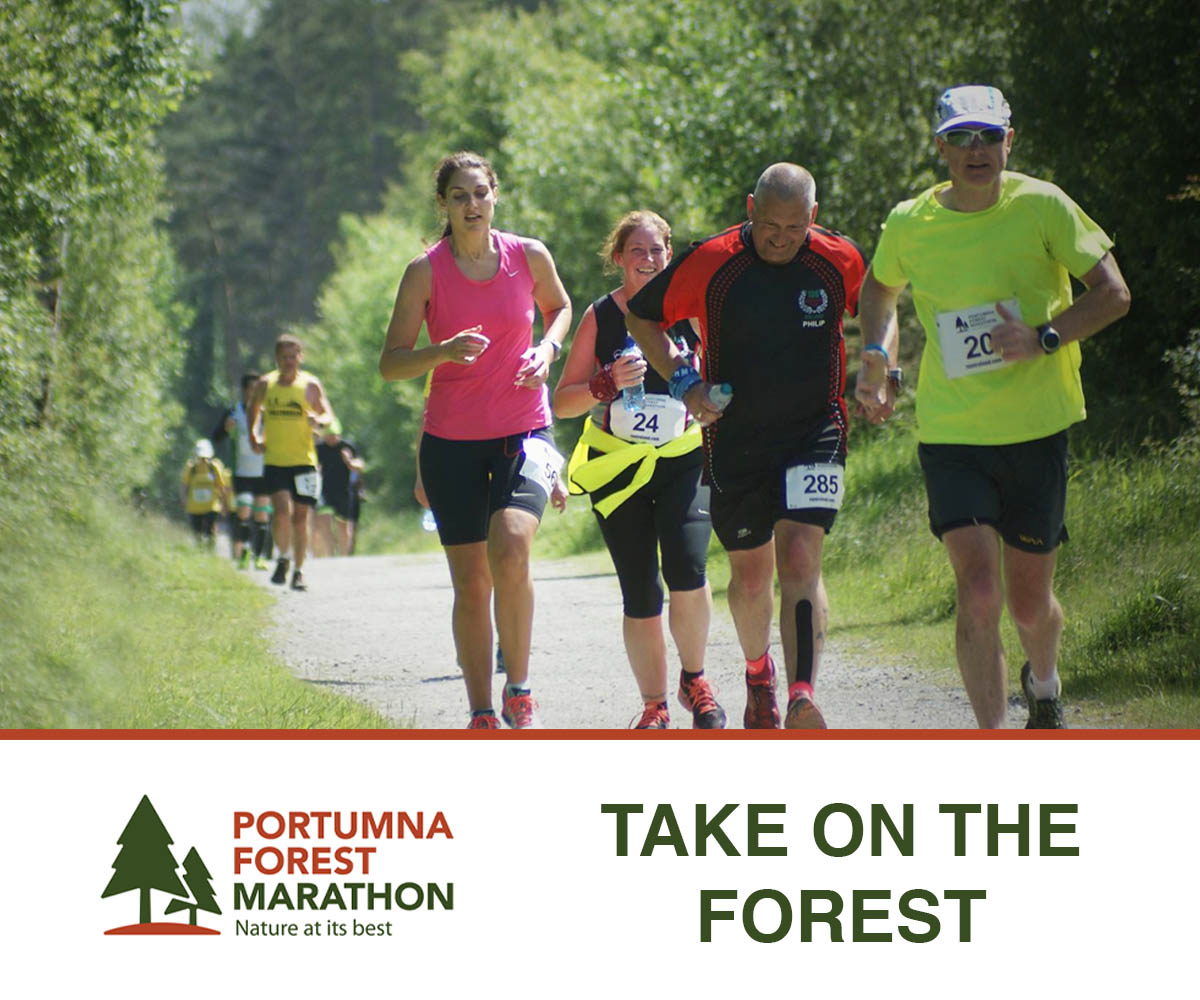