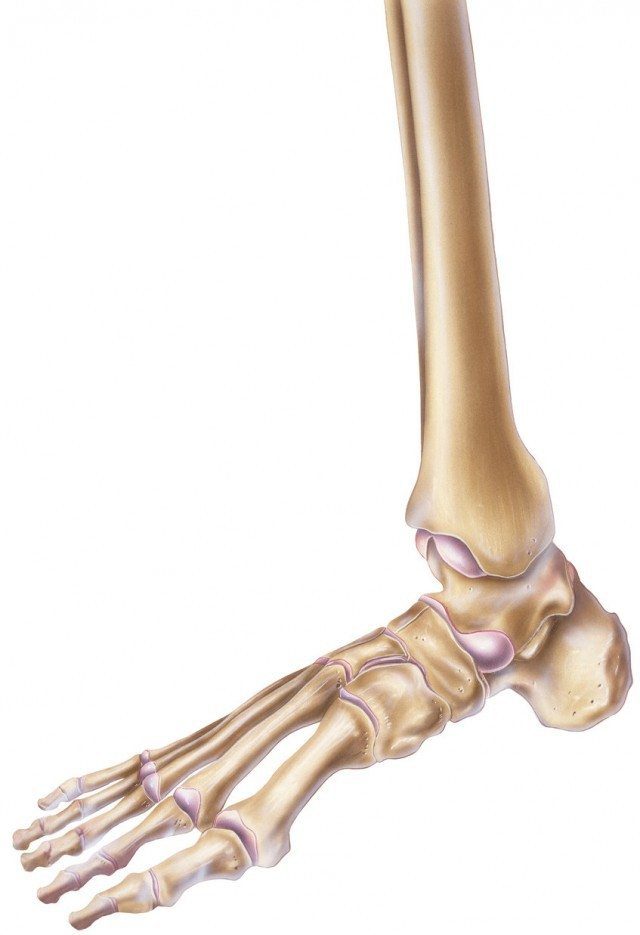 Have been running about 4 years mostly injury free. During 2009 and 2010 i have upped my training. I run about 40 miles a week, have started going to the track and running hills, resulting in me knocking a significant amount of time off all my race times. Have recently completed the 10 mile county championship in Galway. I planned to have a few weeks rest before resuming proper training for more races. During this period i started developing pain in my right leg. Sometimes it felt my leg was going to collapse from under me. The pain was sometimes in lower calf and sometimes on the outside of my leg.
As this has continued decided to go to physio for some help. The physio said i had flat feet and gave me orthotics for my shoes. While also saying my buttock and calf muscles were not strong enough. She gave me some strength exercises for these areas and told me to resume light training. I ran 10 miles last week and 15 this week. During my 5 mile runs this week i have felt terrible. Usually mid run or towards the end. I have had pain in right calf, thigh and the base of my neck has stiiffened up completely by the end of the run. My question is how long does it take to get used to running in orthotics? Or are these ailments got nothing to do with my new orthotics. Should i take a complete break from running?

We normally recommend that orthotics are worn in gradually; walk in them for an hour on the 1st day, 2 hours on the second day etc for a week. Then you will need to do the same thing running in them, gradually building up your tolerance to them over a 3-4 week period.  Some people are more sensitive to the change and may take longer. Bear in mind that while the orthotics will feel weird initially, they should still be relatively comfortable for you when you first put them into the shoes.

It is certainly frustrating for you that you seem to be worse off now than when you started out. It sounds like you increased your mileage quite quickly, from the recommended light training to 10 then 15 miles. I would suggest calling your physio again to discuss your symptoms with her, especially the new ones.

I would take a break from high level running while this is being sorted out. It will be up to your physio to decide, based on the assessment, whether it would be suitable for you to do some light running, and get him/her to define what that is so you do not overdo it and set yourself back again. 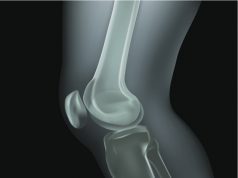 An IT band injury 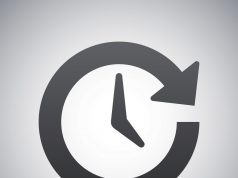 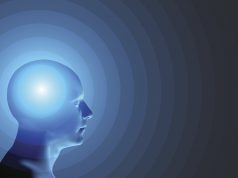