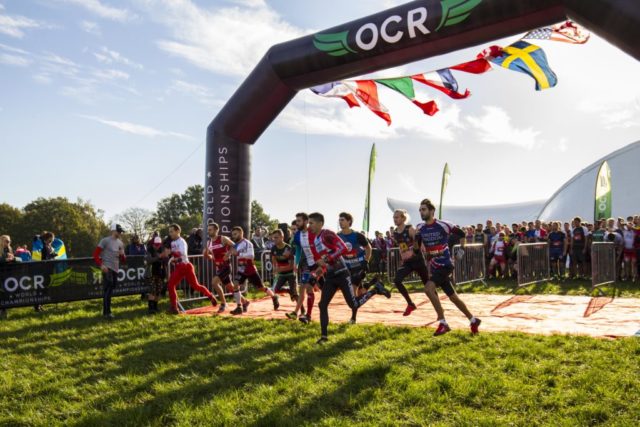 Meath man Declan Traynor picked up Ireland’s first-ever medal in the OCR World Championships, which was held near Brentwood in the UK.

The OCR World Championships, now in its sixth year, pits the best obstacle racers in the world against one another in a series of races over three days. On Friday, there was the 3K “short course”. This is a fast, obstacle dense race where a single error would almost certainly result in a loss of places. The overall winners of this were current Spartan Race World Champion Nicole Mericle and winner of all and everything in obstacle racing and beyond, Jon Albon.

Saturday brought us the 15K “standard course”. This is the main event, and it was a very muddy affair this year. While the short course was about speed and smooth obstacle completion, this longer course required pacing and race strategy. The mud on the course this year was on another level. Several days of rain with hundreds of runners churning up the course really took its toll on the terrain. This was classic UK obstacle racing weather! The overall winners of this were Sweden’s Karin Karlsson and, once again, Jon Albon. Jon has actually won this event every time since its incarnation in 2014.

It was this event where the Irish success lay, with Declan coming third in the 40-44 age group category. While it was an incredible result, it wouldn’t have been considered a complete surprise to the Irish obstacle racing community. Declan has been a consistent top performer for several years now. He came second in the Irish OCR Championships in 2017, and has been in and around podium spots in the UK Spartan races over the past few years. This is certainly his biggest result to date, and perhaps the biggest obstacle course racing result for Ireland so far.

The weekend wasn’t over though for Declan on Saturday, nor for the Irish overall. Sunday the brought the team races. These were three-person relays, with each team member focusing on a core component of obstacle racing — speed, strength, and technique. Declan took part in the elite men’s event and took up the technique role, generally regarded as the most difficult. This team was filled out with 2017 Irish OCR Champion Stephen Flanagan on the speed section, and Spartan UK and Ireland Series age group winner Paul Molloy on the strength section. This was arguably the best possible men’s team that Ireland could have put forward. Among an absolutely stacked elite men’s field, the Irish lads finished 12th. Given how many countries focus on the team event, this was an amazing result for the Irish.

Around 20 Irish obstacle racers including myself competed in one or more of the races at the weekend. The next big international championships we’ll be heading to is the OCR European Championships in June next year, to be held in Italy. Ireland has a number of qualifying events listed here. For anyone looking to get involved in this relatively new sport, contact me via through RunIreland. 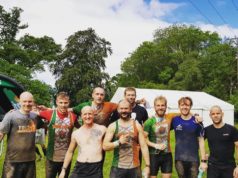 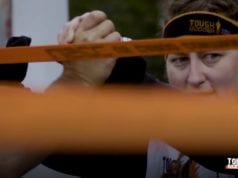 How to Train for Tough Mudder 2019 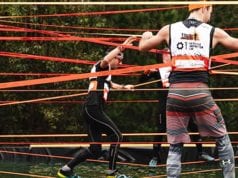