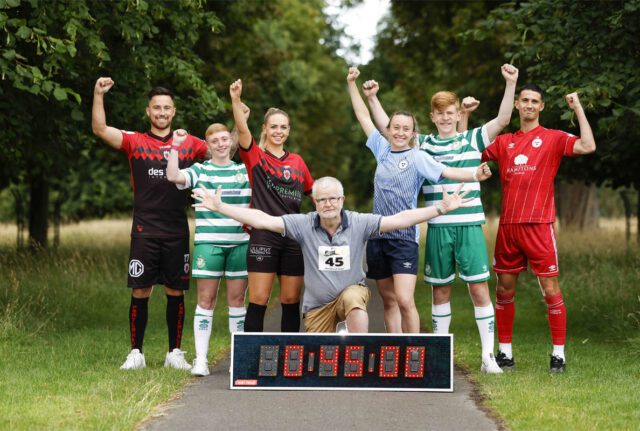 The theme for this year’s Phoenix Park race, which takes places on October 1st
, is “45 minutes of hope”; the idea being that a five-mile run takes approximately 45 minutes to complete, the same length as half a football match.
The homeless charity is aiming to register more runners than ever this year and hopes
that the football theme and support of local heroes like Katie Burdis & John O’Sullivan
(Bohemian FC), Izzy Glennon & Shane Griffin (Shelbourne FC) and Cian Curtis and
Jaime Thompson (Shamrock Rovers U19s) will appeal to a new active audience for
whom 45 minutes of running is an achievable goal.
Speaking at the launch today in the Phoenix Park was Dublin Simon Volunteer Michael
Donlan, who has coordinated and managed the race for over 30 years:
“I’ve been managing the Dublin Simon Home Run race for over 30 years, and the
reason I did that is because I really believe in the work of Dublin Simon Community.
“Year after year, I’ve seen people who’ve come from rough sleeping, spending years
in emergency accommodation or struggling with addiction come back as runners and
supporters, crossing that finish line as men and women in recovery who can now close
their own front door behind them. For me, that’s what it’s all about. When I see that
kind of gratitude and support of the organisation from the clients and service users,
that’s what keeps me coming back.
Donlan added: “After two years with no race and the record-breaking levels of homelessness we have reached in this country over the last few months, this is the most important year yet and we need as many people to show up for this as possible so Dublin Simon can keep supporting the growing number of people who need their help.”

“I hope the ‘45 minutes of hope’ theme will really resonate with people. For people
who play sport at all levels, it’s all in a day’s work. It would be great if other people
whether they’re running on a treadmill, playing a match at their local club or on a jog
around their area could dedicate 45 minutes of running to this vital cause and support
people in need.”
The Dublin Simon Home Run promises fun for all the family, with a tented village of
food, music & kids’ games sponsored by a host of corporate partners and fitness
partner Gym Plus providing a warm-up for runners before they take to the track. The
race will begin at 9.30am sharp on Saturday 1st October.
Earlybird tickets are available now for €20 until Wednesday 31st of August, rising to
€28 thereafter, with Dublin Simon Home Run 2022 running t-shirts also available to
purchase for €10.
All funds raised will go directly towards people experiencing or at risk of homelessness
in Dublin, Wicklow, Kildare, Meath, Louth, Cavan and Monaghan. www.dubsimon.ie 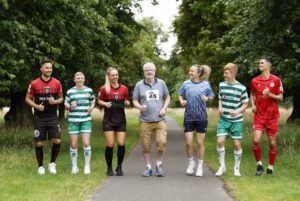 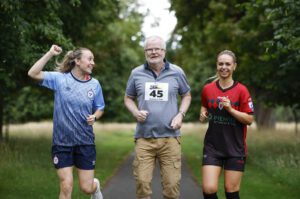 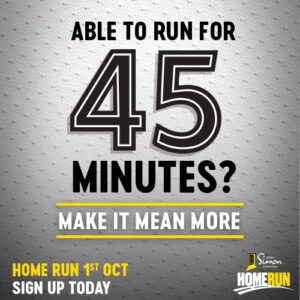