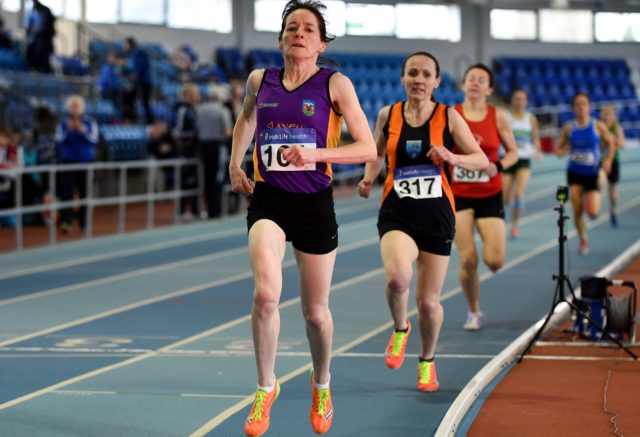 Gilshinan sped to 2:20.10 in W55 800m to add another world record to her collection which has also included a world indoor mile record this season. Similarly, Tommy Hughes has been a serial age group world record breaker and on this occasion, it was the M60 3,000m winning the national title in 9:41.24. Full results HERE 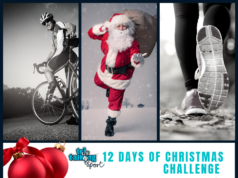 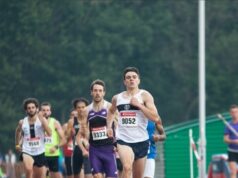 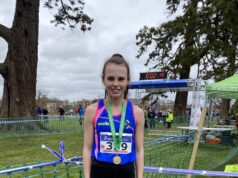