Mulhare impresses The Woodie’s DIY intermediate and masters cross country championships were held in ideal conditions at Piercestown Wexford today. As is usual in the south east, the sun shone for a while. Four highly competitive races were staged on an undulating course that some might have considered ‘tough’

Probably the most impressive winner of the day was in the intermediate men over 10k. The line-up was impressive with an array of talent just out of junior ranks mixing it with experienced runners from all over the country.

With six laps the course to cover, the speed merchants were understandably hiding in the pack as a big front group gradually decreased in size.

However, everything changed at the start of the third lap as Dan Mulhare from North Laois took the bull by the horns and went for home. No one went with him. And from that point on no one really looked like getting near him. He ran on strongly and crossed the line as impressive a winner as you could find. Now based in Edinburgh Mulhare has improved immensely in the last year or so, as indeed has his younger brother Michael who competes in the junior ranks.

After the race he said he hadn’t really planned on taking the lead so early but he was feeling so good that he said why not.

Cillian O’Leary from Raheny battled strongly throughout the race and outsprinted Brian Farrell from Sli Cualainn for second.

Maria Halley from Ferrybank tried to do the same in the women’s intermediate race, taking the lead going out the last lap. However, the efforts of Orla Ni Mhuircheartaigh from Galway City Harriers paid dividends as she took over the lead in the last half mile an she went on to win well.

Pauline Curly from Tullamore Harriers and Annette Kealy from Raheny Shamrock battled it out in the masters women’s race before Curly moved ahead and then went on to win.

Dave Morwood from North Befast Harriers, and Patrick Byrne from Tinryland were never out of the leading three for the 7,000m masters men’s race, and little separated them throughout. The closing stages though saw Morwood run on the stronger and he recorded a good win, with Byrne second ahead of Noel Kelly from Mullingar Harriers. 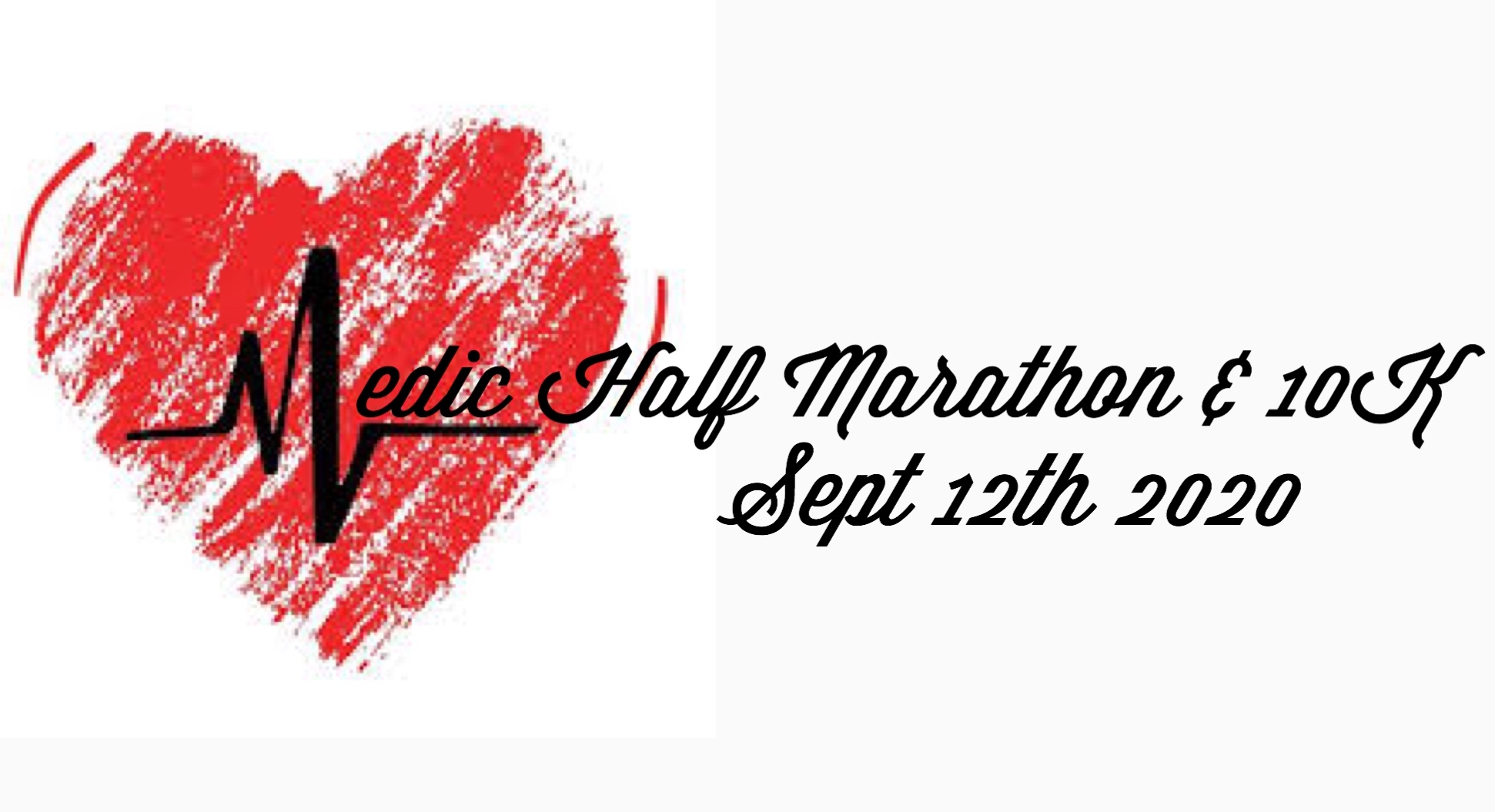