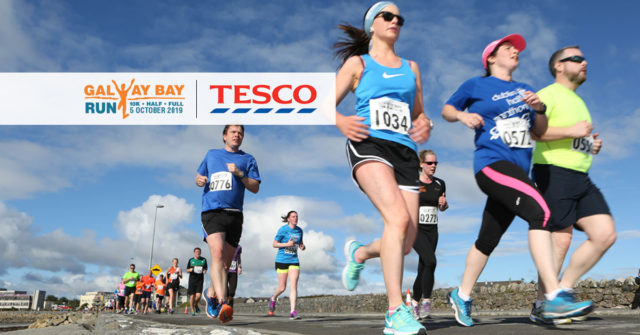 What is Run Galway Bay?

Run Galway Bay, the hugely popular multi-distance running event on the shores of Galway Bay taking place this year on October 5th is one of the most iconic running races in Ireland. Participants signing up to the event can choose from a flat, fast and friendly; Marathon, Half Marathon or 10k on the edge of the City of the Tribes.

The 2019 event will see 4,000 participants take on their running distance of choice. Starting and finishing in The Claddagh, the looped route takes in the Wild Atlantic Way along the Salthill Prom before returning to the electric atmosphere at the finish line in The Claddagh via South Park. 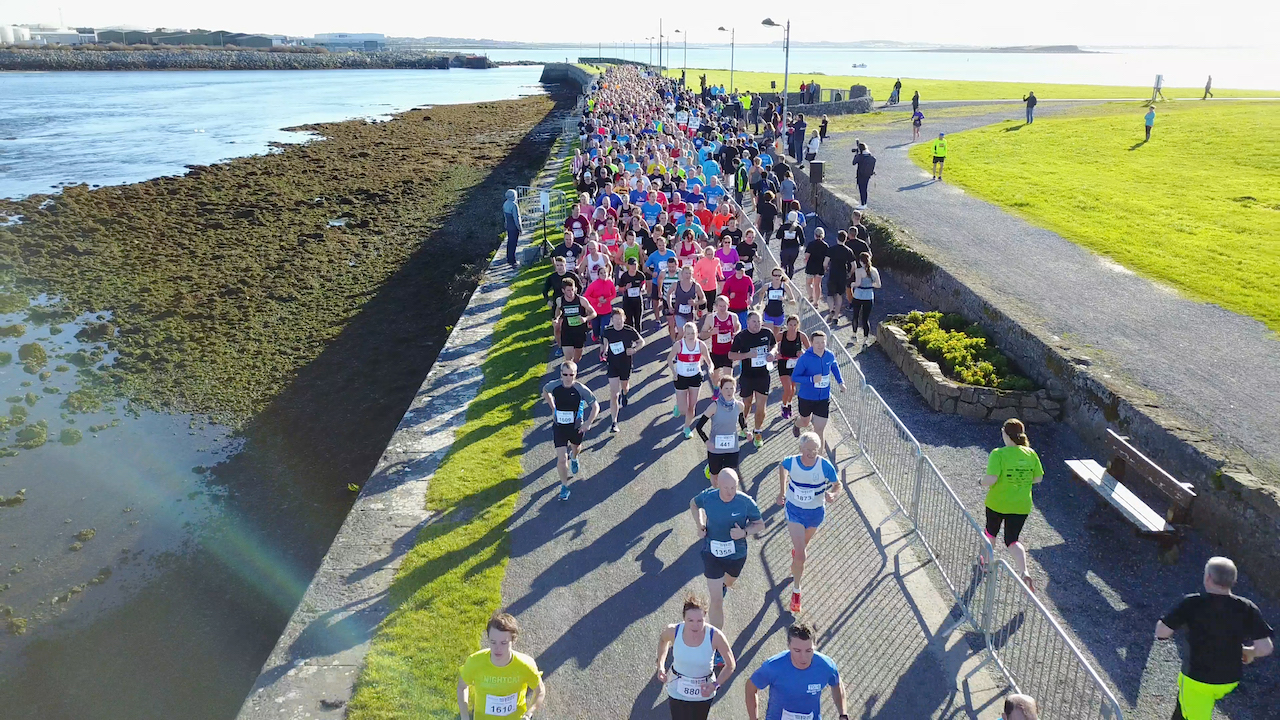 Speaking about the partnership, Ray O’Connor, Race Director of Run Galway Bay said ‘We are thrilled to welcome Tesco as a partner to Run Galway Bay this year.  Their continued promotion of an active lifestyle and healthy eating in addition to their excellent fresh food offering perfectly complements our event. Tesco, as a big brand partner, adds a new dimension to our event which will facilitate the further expansion and promotion of this sell-out event. Run Galway Bay is now regarded as a major big City event with an International flavour but because of the quaint Claddagh village location, the event also has a unique local community feel.

Speaking on the partnership, Ruairi Twomey, Marketing Director Tesco Ireland said: “We are delighted to be supporting Run Galway Bay this year. With five stores across Galway, we know how popular the event has become to our colleagues and customers. We wish all our customers and colleagues taking part the very best of luck.”

With numerous athletics clubs and large groups from companies across the country already booked to take part in the largest multi-distance running event in the West of Ireland, interest in the event is so high that all three distances are now fully sold out six weeks in advance with a limited number of charity places to be released by Cancer Care West in the coming days.

For more information on the event log onto www.rungalwaybay.com