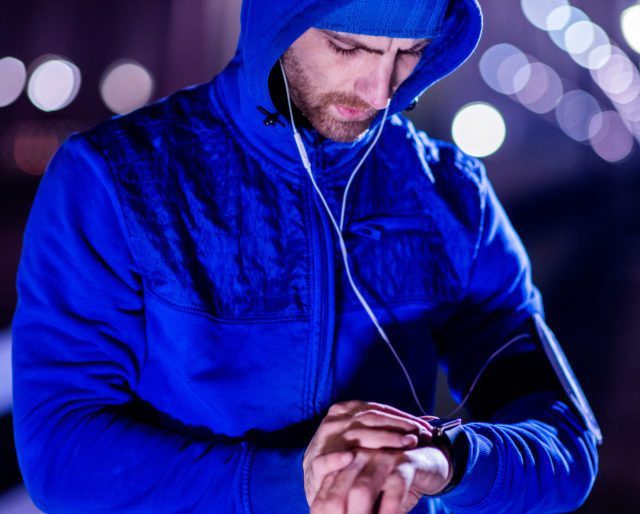 Unfortunately, some people don’t get it.

I’m not sure why but they just don’t understand the sport.

I overheard two eejits on the radio last night discussing golf. It needed a ‘shake-up’, they thought. Professional golf was a boring game, played by boring old men who needed to ‘get over themselves’. They shouldn’t complain when some random drunk shouted “Get in the hole!” during their backswing because, after all, that drunk was ‘paying their wages’. The intellectuals in question thought we’d all be better off heading to the links dressed like Connor McGregor on his way to a nightclub, holding a can of Dutch Gold and swearing like Twink.

Happy Gilmore wouldn’t get a look in.

Where do you start with crap like that? We all know that sport has to change over time. No game can remain frozen in time. That said, there is a beating heart that sustains most games in the long run. To abandon that core is to risk losing the game’s essence. For example, Rugby Football has changed dramatically over the last twenty years but its principles remain intact. Players typically show respect for the referee and their opponents and the crowd remains silent when a penalty is being taken. Rugby has changed beyond recognition is some ways but has also managed to protect its core values and – partly for that reason – I’d expect it to thrive into the future.

Athletics is no different than any other sport. Change has come fast over the last ten years and sometimes I feel like I’m surrounded by Strava Slaves and Gaminaholics. Technology enhances the experience of running in ways many of us could never have imagined. GPS tracking and heart-rate zones are topics of casual conversation at every race and training session. Social media platforms like Strava and MapMyRun will prosper because running is essentially a social activity.

Thankfully, many other aspects of running remain unchanged over time. Running continues to teach us respect for ourselves and for others. Nothing ever comes for free. Each mile we run, we run with our own effort. We sweat our own sweat. Running is honest. We will always succeed in proportion to our willingness to train. There is no cause for complaint, no legitimate source of resentment. What you see is what you get.

Running has roots. Running has heart. Even a Strava Slave can see that.