Triathlon Coach The secret of successful coaching is personal attention. And that’s precisely what Primed provides. We’ve a cutting-edge approach to building fitness, that couples state-of-the-art technology with unrivalled personal expertise and advice.

Whether you’re a novice, elite or somewhere in between, our triathlon and multi-sport coaching will motivate, challenge and support you to fulfil your goals.

Primed offers bespoke programmes for all levels and disciplines – focusing on improving performance in one discipline or in a full triathlon package.

Coaching can be done on a one-to-one basis, in groups, at training camps or targeted clinics.

A range of plans have been developed that can be tailored to individual needs.

Whatever the challenge – make sure you’re Primed and ready to tackle the task ahead.

I’ve been an exercise and fitness coach since 2003. In that time I’ve worked with athletes of all abilities and across many endurance sports – adventure racing, cycling, running, swimming and triathlon.

A flavour of some of the many highlights of my career so far include taking a non-swimmer through to completing her first open water triathlon and a cyclist who I guided from cat 3 to cat 1 in just one season. I’ve also coached many race winners, Ironman finishers, World Championship qualifiers, national representatives on the world stage and some of the most talented junior cyclists and triathletes across the country.

Getting an ecstatic phone call from an athlete once the challenge has been conquered and all the hard work has paid off is what drives me on in coaching. I want people to achieve their goals Primed has proven with the best coaching anyone can do it. 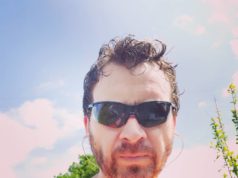 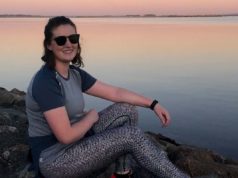