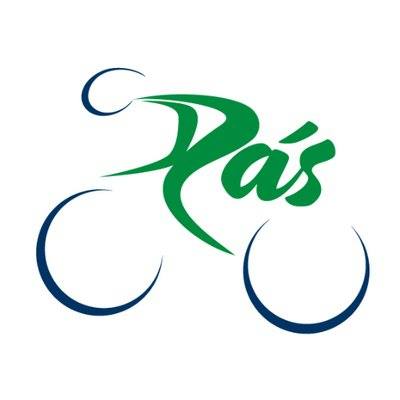 It’s been the elephant in the room for the past few months but today, Race Director Eimear Duignan announced the tough decision that has been taken to not go ahead with ‘The Rás’ as an 8 day World Ranked race in 2019.

The event is a 2.2 event on the UCI international calendar, earning world-ranked points for those who excel on stages and in the overall classification. It has been part of that calendar since the 2000 edition and while this has added greatly to the prestige of the event, the extra requirements under UCI rules have greatly ramped up the budget.

The race finances were covered in recent years by An Post, but it stepped back from its backing of the race specifically and cycling in general in 2017. The Rás Tailteann took place as usual last year thanks to a reserve fund, but the depletion of that made it vital that new backing was secured for 2019.

“We have exhausted all opportunities in relation to sponsorship for a UCI race this year,” states race director Eimear Dignam. “I am extremely disappointed. I have been involved in the race my whole life. But I am satisfied that I explored every opportunity to us to secure a sponsorship. We never envisaged that it would come to an end like this, but hopefully, it won’t be an end. The 2019 international event will be put on hold with the hopes of coming back stronger in 2020.”

The Rás Tailteann was first run in 1953 as a two-day event. It expanded to a nine-day event and, more recently, has been run over eight days. It has been won by some of the greats of Irish cycling, including Stephen Roche and four-time champion Sé O’Hanlon, as well as overseas competitors who then went on to be top professional riders such as multiple world time trial champion Tony Martin.

However, Dignam stresses that it is premature to say that no event will be held this year. “There may be an option there for a three or four-day race to be run by a separate organisation committee,” she explains. “It would be a smaller, non-UCI race. Those discussions will be held in the coming weeks.

“Our hopes are that a smaller race will happen in 2019 and then the full international race will come back stronger than ever in 2020.”

Dignam had been talking in recent months to an Irish company about possible sponsorship. No decision has been made as yet by that company but, with time running out and no sign of a commitment in the immediate future, she has accepted that time has run out for this year.

“We couldn’t drag things out for more weeks; we have already waited a long time to try to get something finalised. We are open to continuing those talks, though, and will do what we can to bring back the international event next year.” 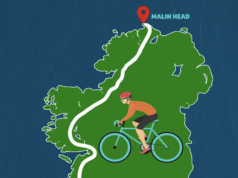 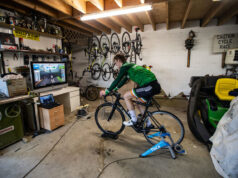 Cycle and Chat for the Irish Cancer Society 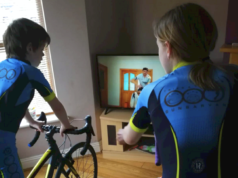