Podiatrist Niall has worked in his private practice for the past 11 years and has held many private consultant positions in both the public and private sectors . Niall started the podiatry dept In Connolly Hospital in Blanchardstown in 2008 and stayed until 2011 when he left Connolly to join Bon Secours in Dublin . Niall’s practice also holds the podiatry contract for the National Rehabilitation Hospital . None 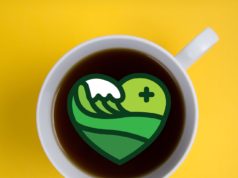 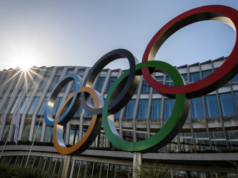