Ciara Mageean (City of Lisburn) became only the second Irish woman to make a world 1500m final with a fine fifth-place finish in 4:15.49 in Doha yesterday evening.

Mageean went in the first 1500m semi-final at the IAAF World Athletics Championships and ran with controlled aggression at the top of the field in a tactical race.

It was clear she was going to have finish in the five automatic qualifying spots after a slow first 800m and she delivered on the grandest stage by holding on strongly to the final spot.

“I’m going to battle to the line, every bloody position,” said a delighted and Mageean afterwards. “I’m going to give it everything,” she said having become the first Irish woman since Sonia O’Sullivan in 1997 to make an outdoor 1500m world final. 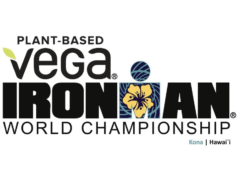 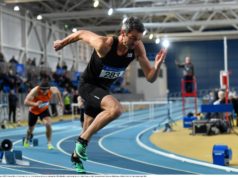