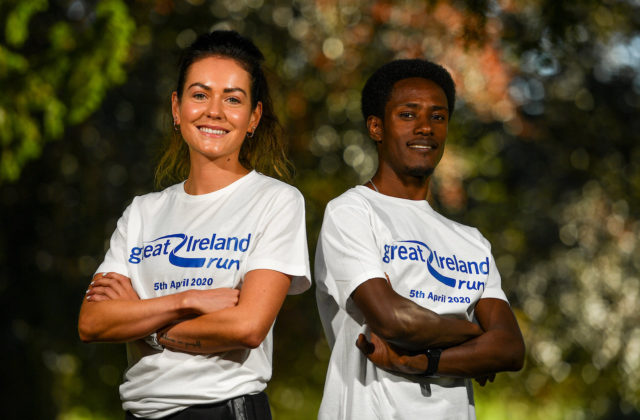 Thousands of walkers, runners and elite athletes are expected to once again turn out at one of the marquee events on the athletics calendar. Organisers are already delivering on their promise that this year the race will be bigger and better than the 2019 edition.

Athletics Ireland took over staging of the event last year, and they are committed to seeing Great Ireland Run retain the prestige of years gone by. Daragh Browne, Athletics Ireland Marketing Manager said: “While the event attracts many elite athletes, it’s also a great starting point for anyone looking to step up to 10k for the first time. With it being the 20th edition of the race, we are delighted to offer the first 1000 participants 20% off entry to the 2020 Great Ireland Run.”

“Winning an Irish National Championships was true honour for me and I’m already looking forward to competing next year”.

“The Great Ireland Run has such a prestigious history, and when you see the calibre of athletes that have taken the titles here before, you know it’s a race that you just have to try and win. It’s always a date I pencil in the diary at the start of the season”.

If you fancy putting on your running shoes and joining Hiko and Grace at the 2020 Great Ireland Run, then avail of the 20% early bird discount available to the first 1000 entries. All participants will receive a Great Ireland Run T-Shirt, Medal and Goodie Bag.

Further information can be found at www.greatirelandrun.ie. or you can register HERE 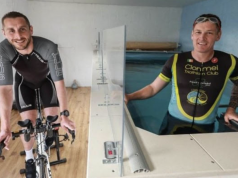