Despite the flooding down the country, we were joined by a large group of enthusiastic coaches. Proceedings were videoed by Dan Kennedy and we hope to have copies of the DVD’s available for the athletes at the next squad session. A number of DSD athletes also attended, including Grainne Moggan, George Wyatt, Kevin Byrne and Ciaran Cronin. We have already started including some of the new ideas we learned in our DSD training sessions! Thanks to Jacqui Freyne from AAI and a number of other people for helping make this weekend happen. The biggest thanks go to Deirdre – its great to see our top athletes putting something back into the sport! 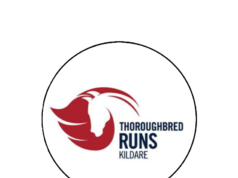