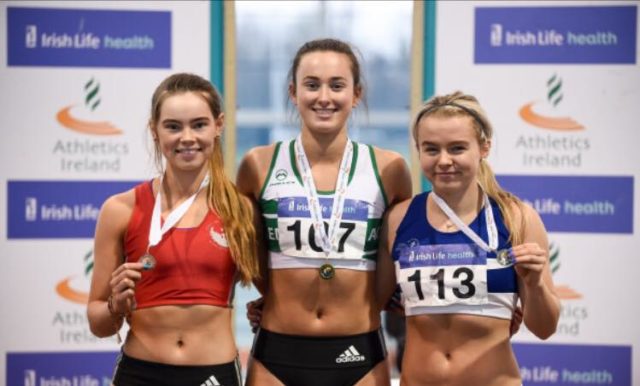 Phil Healy and Ciara Mageean starred internationally with good early season form while there was a host of championship best performances at the IrishLife Health U20 & U23 Championships in Athlone yesterday. 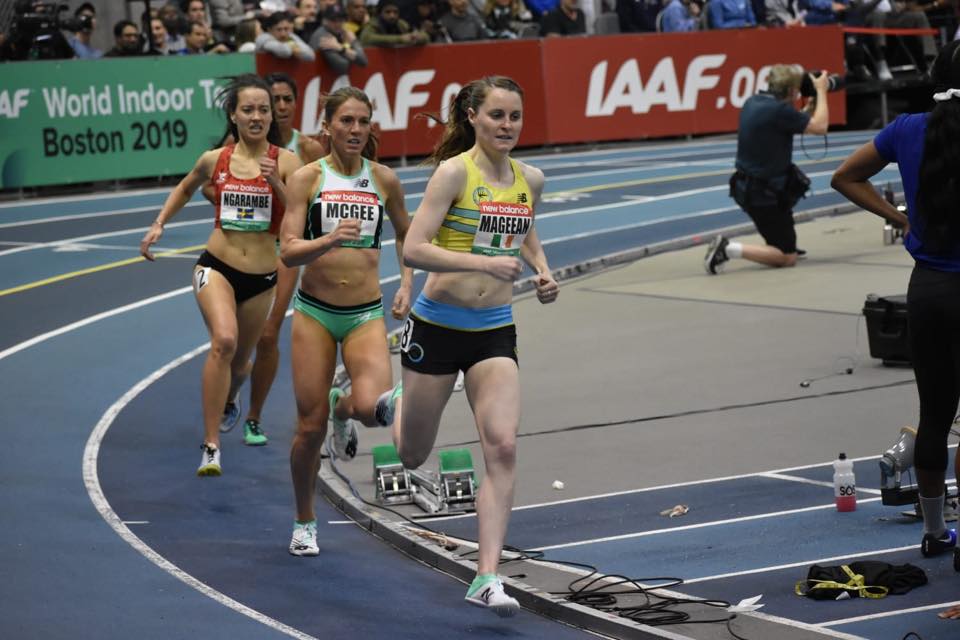 Bandon’s Phil Healy starred in the Vienna International Indoor meeting winning the women’s 400m in 52.31 which was comfortably a European Indoor qualifying time and marks her out as a medal contender come Glasgow in March.

Meanwhile at the Irish Life Health U20 and U23 Indoor Championships in Athlone IT, Israel Olatunde (Dundealgan) led a host of championship best performances with a national youth record in the U20 men’s 60m in 6.84 seconds.

The full report is on the Athletics Ireland website HERE

Mick Clohisey was a hometown winner of the Raheny 5 mile in 23:26 while Annmarie McGlynn (Letterkenny) won the women’s race in 25:59 ahead of Queen’s University’s Emma Mitchell. 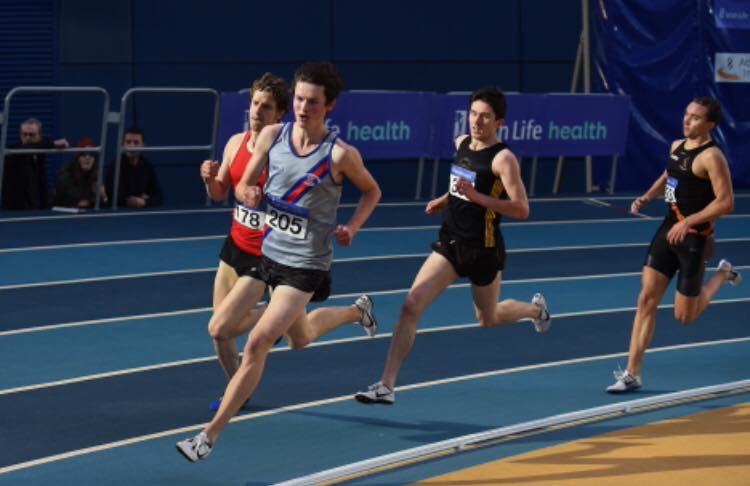 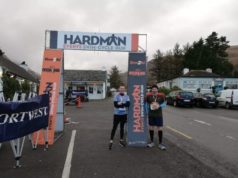 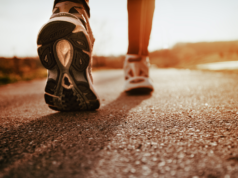 Running Through The COVID-19 Crisis 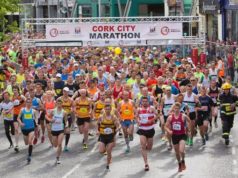