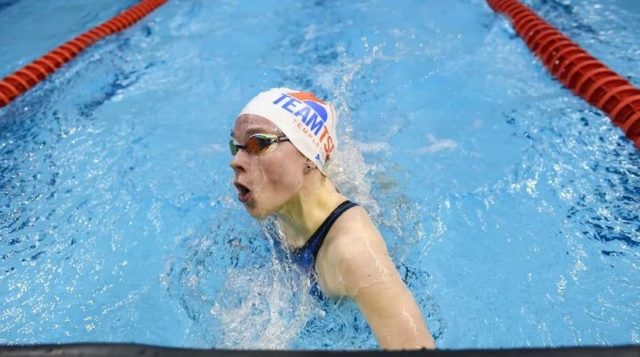 Ireland’s Ellen Walshe became the first woman to break the one-minute barrier in the 100m Butterfly this evening Sunday, 19th as the 18-year-old smashed the Irish Record of 1:00.21 in 59.54 for gold at the Flanders Swim Cup in Belgium.

Walshe took almost a second off her own best time of 1:00.44 from the 2019 Irish Open Swimming Championships to knock Shauna O’Brien’s 2015 record from the books.
It’s a promising start to the year for the Templeogue swimmer after taking 200m Butterfly gold last night in 2:14.15.

Walshe is part of a team of nine Irish swimmers at the Flanders Swim Cup where Shane Ryan, Darragh Greene, Conor Ferguson, Danielle Hill and Niamh Coyne have all made the podium.

On Saturday evening, Limerick’s Eoin Corby broke the first Irish junior swimming record of the year in the 50m Breaststroke when he clocked 28.33 in the final at the Geneva Challenge in Switzerland where a squad of 15 Irish junior swimmers are competing.

The swimmers key focus for now is Ireland’s Irish Open Swimming Championships, April 1st – 5th at the National Aquatic Centre, Dublin, which will serve as Olympic and Paralympic Trials and as a qualifier for this Summer’s European Senior and European Junior Championships. 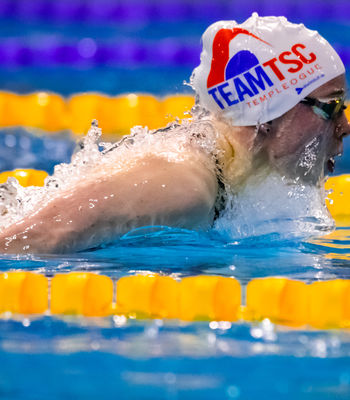 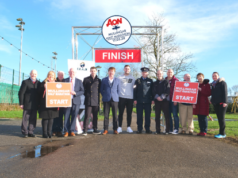 Mullingar Gearing up for its Biggest Half Marathon in 2020 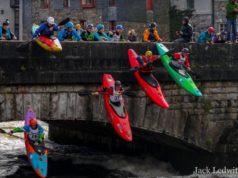 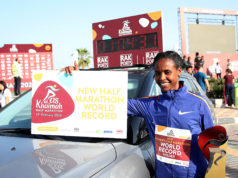