The 6th Annual International Grand Prix took place today in Athlone Institute of Technology, and it was a day filled with excitement and record-breaking speed. 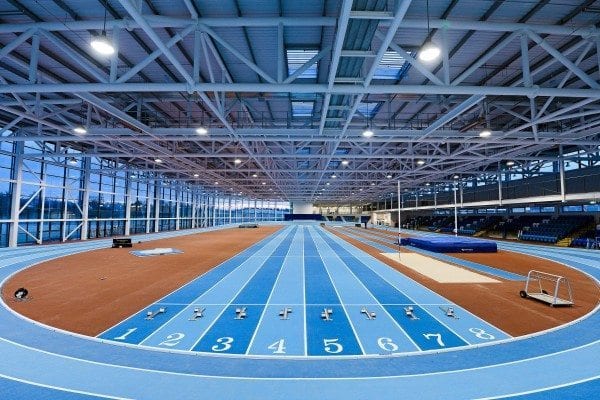 One of the most exhilarating moments of the day was the 1500m which saw its Irish record and stadium record smashed by Ciara Mageean, in a time of 4:06.78.

This was a PB for the athlete, who took on Olympian Genevieve LaCaze, Romania’s Claudia Bobocea and Irish athlete Sarah Healy among others.

Mageean’s performance beat her own Irish record of 4:08.55 by nearly two seconds set in 2016, proving that sometimes your greatest competition is in fact, yourself.

First place was taken by Polish Marcin Lewandowski in 3:56.41. He was closely followed by Australia’s Stewart McSweyn.

Claire Mooney came first in the women’s 800m, followed by Nadia Power in second and Ellie Hartnett in third.

Molly Scott finished 3rd in the women’s 60m final & spoke to @MaireTNC after the race. pic.twitter.com/ZTyPv4Nk2B

Su Bingtian took the 60m title in 6.52, breaking the stadium record. This came as no surprise, as Bingtian was previously the first Asian-born sprinter to break the the sub-10-seconds barrier in the 100 metres, and is a strong contender for the 2020 Olympic Games in Tokyo.

The Men’s Mile finished the day, with Polish Marcin Lewandowski taking the title in a time of 3:56.44. Irish athlete John Travers came in fourth place at 3:58.48.

An exciting day, with even more excitement on the way with the European Indoors taking place from March 1st to March 3rd in Glasgow.